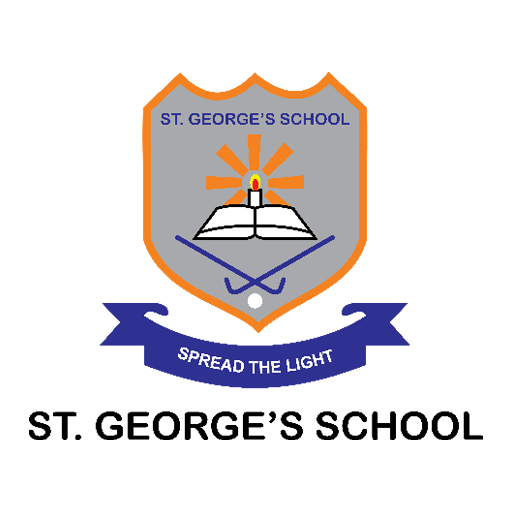 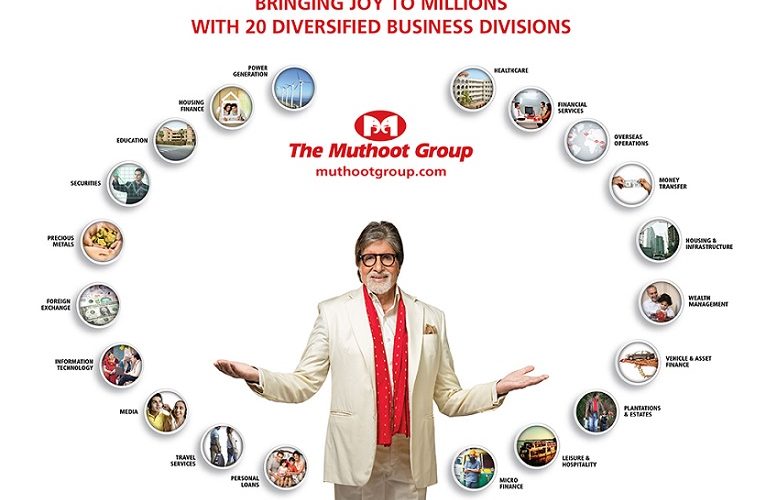 Kerala-based The Muthoot Group which already has a presence in the school education and higher education spheres has now added one more school to its portfolio.

The Group has launched its Paul George Global School (PGGS), which would be ready for the academic session 2015.

Located at Alaknanda in South Delhi over a 2.1 acres plot, the ‘Paul George Global School’ is being built by the internationally renowned architects Arcop Associates Private Limited (founded in Canada) and, presently is in an advanced stage of construction.

With St. George’s School, in its close vicinity, the PGGS is projected to be built as a centre of academic and extracurricular excellence.

PGGS will have world-class infrastructure and a Wi-Fi enabled campus that will give the students, including the differently-abled an ideal environment for holistic learning. The school will also have an array of academic and sporting facilities.

While eventually coming up as a school up to Class XII with a capacity of nearly 2000 students, in Phase One, the school will initially commence from Nursery to Class II.

Each class will have four sections with an ideal lower student-teacher ratio, following the pedagogy in consonance with the student-centric Continuous Comprehensive Evaluation (CCE) curriculum set by the CBSE. There are also plans to include the International Baccalaureate curriculum in the subsequent phase. Admissions to the PGGS commence from December 2014 for the academic year 2015.

The school will also be equipped with ‘Radiant Cooling’, also known as Thermally Activated Building Systems (TABS) to have an eco-friendly, efficient and effective utilisation of energy for the overall cooling of the premises.

The company in a statement said that the systems would have attendant health benefits for the children as compared to regular air conditioning apart from reducing energy consumption by nearly 30% annually.

M.G. George Muthoot, Chairman, The Muthoot Group said, “Our aim and purpose has always been to facilitate students to learn and imbibe along with their subjects of study, discipline, ethics, tradition and culture to bring them out as not only intellectually well-equipped but also endowed with a value system which will enable them to become socially committed citizens. The establishment of the PGGS is another step taken by the Muthoot Group towards the attainment of its mission of spreading the cause of progressive and value-based education.”

The Muthoot Group already has a presence in the education space through the Muthoot Institute of Technology and Science (MITS) Kochi, St. George’s School in Delhi, School Of Nursing that is recognised by the Kerala Nursing Council and Indian Nursing Council. Further, the group has a College Of Nursing in Kerala.

The School of Nursing offers a 3.5 years programme fo the nursing segment while the college of nursing has multiple courses to cater to this field.

Education sector experts said that especially in fields like nursing where there is a dearth of good quality nurses; institutes like these could help impart practical education to people in this field.

“Nursing as a profession is not the first choice for many individuals in India. Specialised colleges by corporate groups could help generate further interest, especially if there are international job prospects,” said an education sector consultant.

In the school education space as well, Muthoot Group is joined by other corporates houses that have made a debut in this segment.

St. George’s School – A Name to Reckon with in Education